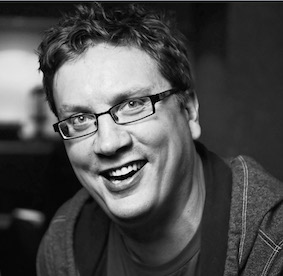 Iain Couzin is Director of the Max Planck Institute of Animal Behavior, Department of Collective Behaviour and the Chair of Biodiversity and Collective Behaviour at the University of Konstanz, Germany. Previously he was a Full Professor in the Department of Ecology and Evolutionary Biology at Princeton University, and prior to that a Royal Society University Research Fellow in the Department of Zoology, University of Oxford, and a Junior Research Fellow in the Sciences at Balliol College, Oxford. His work aims to reveal the fundamental principles that underlie evolved collective behavior, and consequently his research includes the study of a wide range of biological systems, from insect swarms to fish schools and primate groups. In recognition of his research he has been recipient of the Searle Scholar Award in 2008, top 5 most cited papers of the decade in animal behavior research 1999-2010, the Mohammed Dahleh Award in 2009, Popular Science’s “Brilliant 10” Award in 2010, National Geographic Emerging Explorer Award in 2012, the Scientific Medal of the Zoological Society of London in 2013, a Web of Science (Clarivate Analytics, formerly Thompson Reuters) Global Highly Cited Researcher in 2018, 2019, 2020 and 2021, the Lagrange Prize “the first, and most important, international recognition in the field of complexity science” in 2019, and the Falling Walls Life Sciences Award and Leibniz Prize (Germany’s highest research honor) in 2022.