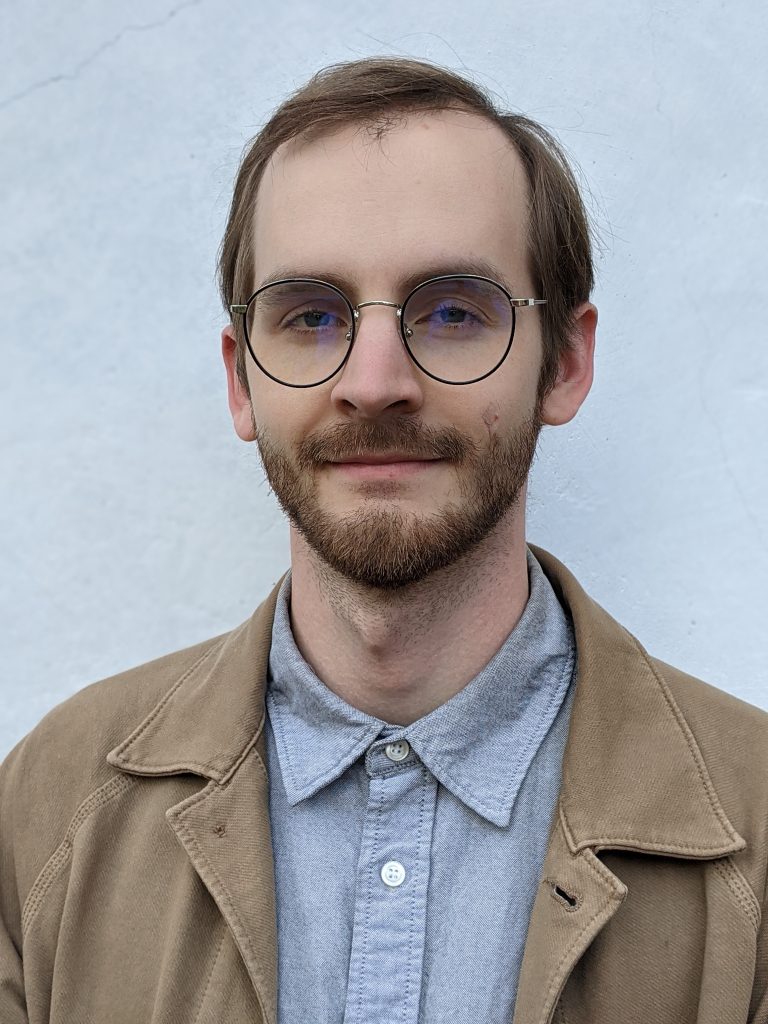 Brian is a PhD student from the University of California Berkeley, visiting the Couzin lab as a DAAD research fellow. He studies the aggressive behaviors of social trematodes (i.e., flatworms, blood flukes), specifically how trematode soldier morphs perceive their enemies, and decide to attack them. Using computer vision, he is testing if soldiers in combat might “recruit” other soldiers into collective defense of their colony. His other work involves colony recognition in ants at the Tsutusi lab in Berkeley, 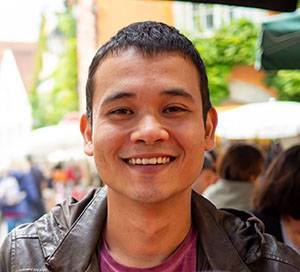 Higor is a visiting Ph.D. candidate from Brazil. He earned his BSc and MSc in Physics from the State University of Maringá, Brazil . In 2019 Higor was awarded a 1-year scholarship from the Coordination for the Improvement of Higher Education Personnel (CAPES, Brazil) for his Ph.D. research. His work is focused on the combination of statistical physics methods and data science to better understand complex systems. He has a particular interest in image and time-series analysis and what he likes the most is the opportunity of working with a variety of different systems such as art history, 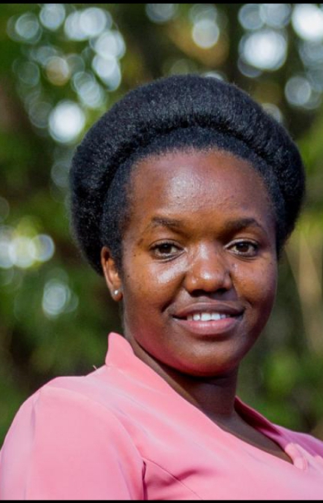 Elizabeth is an undergraduate student at Kenyatta University pursuing Bachelor of Science in conservation Biology. For her undergraduate she is working on a research project on apiculture adoption and development for economic prosperity in Kitui County. She joined Kenyatta University Birding Club where she started learning about Bird identification and learning various species of Birds. She has since gained much more experience with working on Birds as an attachee at the National Museums of Kenya Ornithology Section. 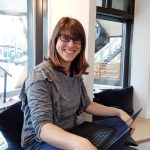 Francesca is interested in how social interactions among animals shape their behaviours and fitness. After completing her university studies in Padua, Italy, she moved to Germany where she earned a PhD between the Max-Planck-Institute for Ornithology in Seewiesen, and the Ludwig-Maximilians-University of Munich. Her project focused on the consequences of social interactions on the evolution of individual differences in behaviour in Field crickets, bridging the fields of behavioural ecology and quantitative genetics. 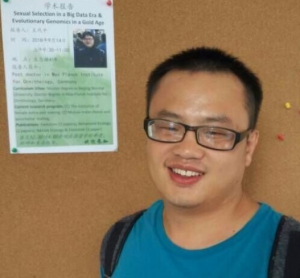 Daiping studies the behavioural ecology and genetics of mate choice using captive zebra finch as a model species. After got his master degree at Beijing Normal University which focused on birds’ song in the field, he joined Max Planck Institute for Ornithology for his PhD in 2014. He finished his PhD, titled ‘mate choice and the evolution of female promiscuity in a socially monogamous species’, in 2018. In 2019, Daiping started his postdoc with Bart Kempenaers, 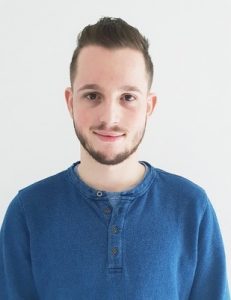 ohan earned his bachelor’s degree in Biology of organisms and ecosystems from the University of Bordeaux, France. In this time, he worked on the impact of visitors on a group of lemurs in Asson’s zoo, France, and on the impact of poaching on the frequentation of the Langoué Baï by the large fauna in the Ivindo National park, Gabon. He is now completing his Masters’ degree in Behavioral ecology and wildlife management at the University of Burgundy. 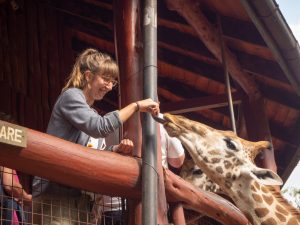 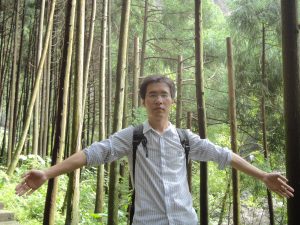 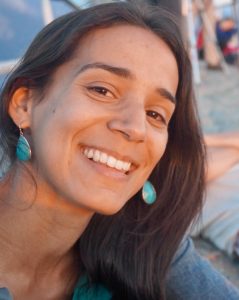 When asked what I do for a living, my usual answer is “I clean up jellyfish poop,” which is partially true. But that’s really just a means to a more interesting end: studying (marine) organisms, their behavior, and their interactions with the physical environment.

For the past few years, I have studied the fluid dynamics of pulsing behavior in xeniid corals. These soft corals generate fluid flows that influence local nutrient and gas exchange. 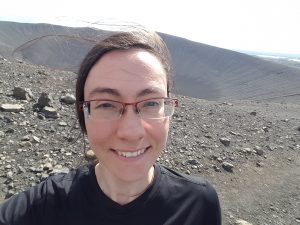 Kati is a systems neuroscientist interested in exploring the mechanisms of flexible decision-making. She completed her PhD work with Camillo Padoa-Schioppa at Washington University of St Louis, where she studied contextual adaptation and correlated neural variability in decision-making circuits in the brain. In the Couzin lab, she will investigate group behavior in schooling fish, applying principles from neural models of decision-making. Using virtual reality and behavioral tracking, she will examine how schooling fish integrate social and non-social information when they navigate in various environments.