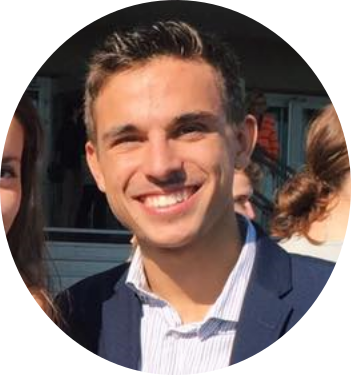 As a Biology Master’s student I study social cognition in social cichlids and the transmission of information within the social group in different species. As a vet, I’m also interested in animal health and its impact on behaviour, particularly in aquatic organisms.”

Jungwirth A, Nuehrenberg P, Jordan A. 2021. On the importance of defendable resources for social evolution: applying new techniques to a long-standing question. Ethology in press

Lein E, Jordan A. 2021. Studying the evolution of social behaviour in Darwin’s Dreampond – a case for the Lamprologine shell cichlids. Hydrobiologia. 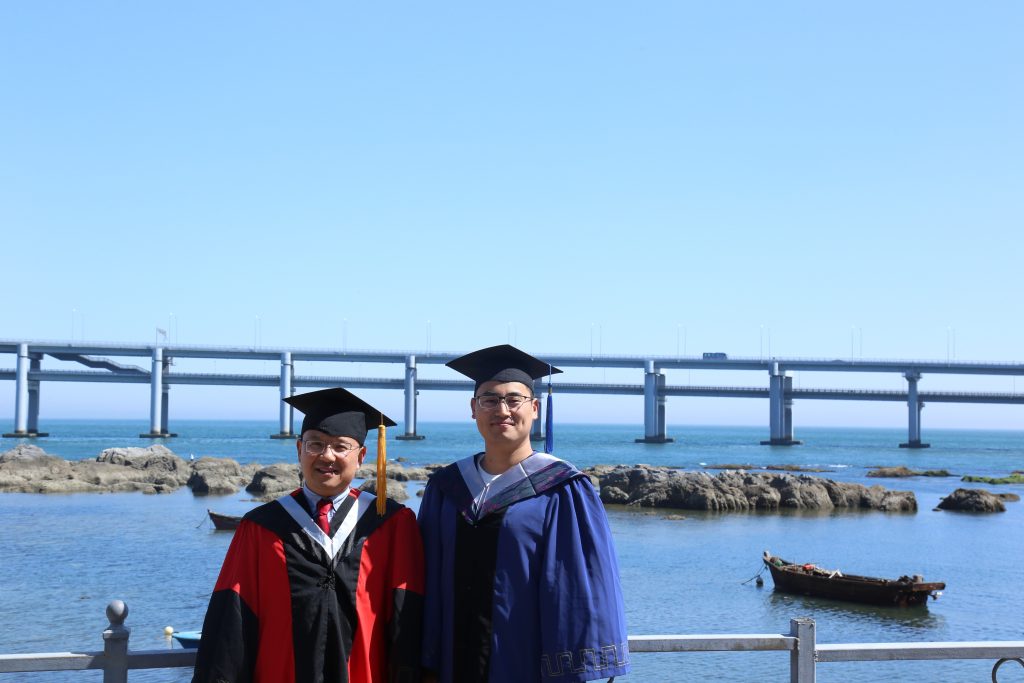 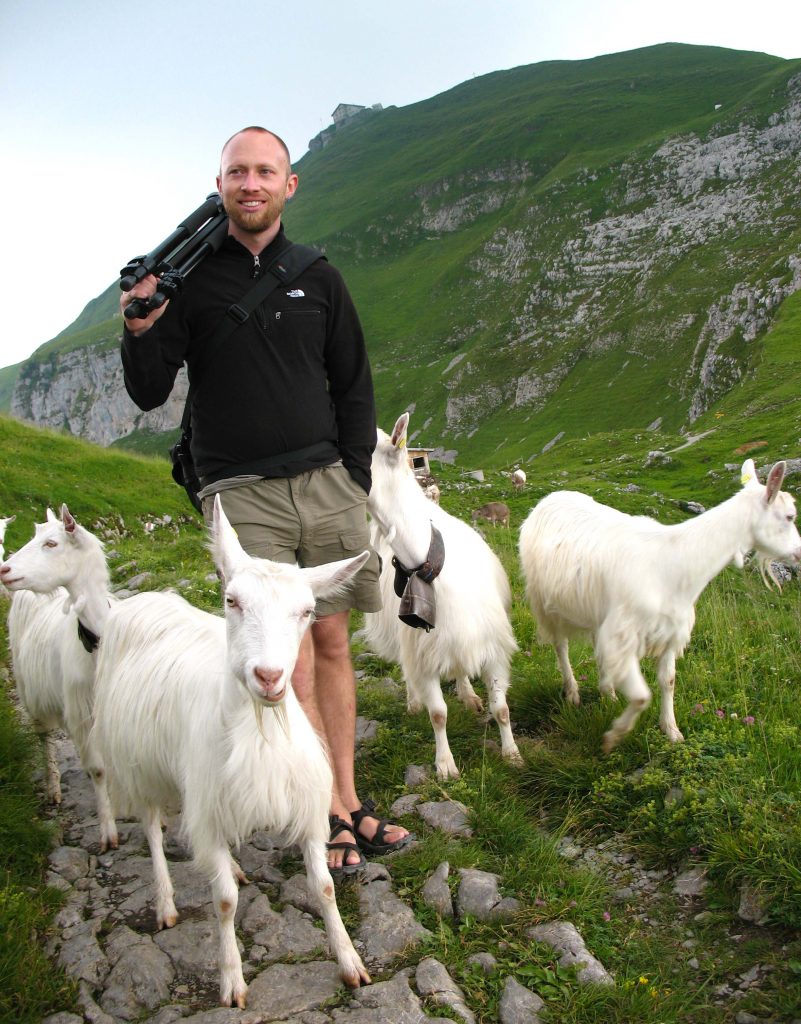 Jordan A, Taborsky B, Taborsky M. 2020. Cichlids as a model system for studying social behaviour and evolution. In ‘The Behaviour, Ecology, and Evolution of cichlid fishes: A Contemporary Modern Synthesis’ Abate and Noakes (eds). Spinger Academic.