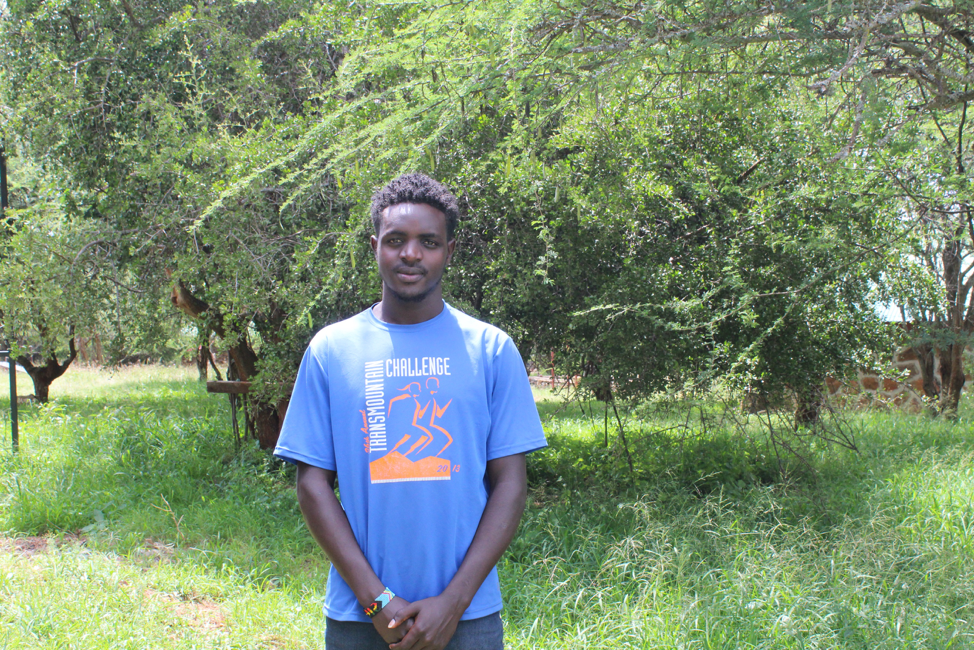 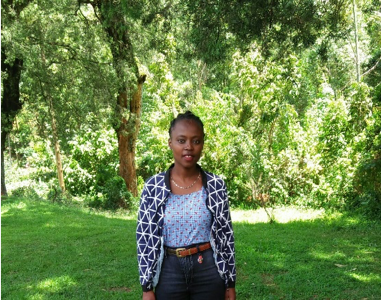 Mary graduated with a Bachelor’s degree in Natural Resources Management from Kisii University, Kenya. She did a certificate in Environmental Impact Assessment and Audit at Egerton University, Kenya. During her third year she completed her attachment at Hell’s Gate National Park where she started learning about bird identification. She has worked with Animals Right Reserve mobile vet department where she learnt on how to handle wildlife. She did her undergraduate project on ecology, diet and movement of Eidolon helvumbats in Kisii County, 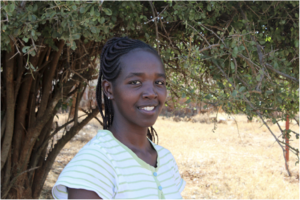 Wismer graduated with a bachelor degree in Wildlife and Enterprise Management from Egerton University. She then spent time at Crater Lake Sanctuary where she started learning about bird identification. For her undergraduate thesis, she studied the social behavior of llamas at Egerton University. She has since gained much more experience with working on birds as an intern at the National Museums of Kenya Ornithology Section. She has also worked on a project funded by African Bird Club looking at the land cover change and local perception of threatened grassland birds.